Our first Annual Meeting was held on 17th October 2016 and it was then that our very first Bridge Committee was formed. The current members of the Committee are Angela Currie (Chair), Brian Moore (Secretary), Alice Clark (Treasurer) & Cathy Fay (Assist. Treasurer).

Brian Moore took up the role of Secretary earlier this year. He is a U3A Bridge Convenor and also holds the position of Chairman at St Joseph’s Bridge Club. Brian, with his playing partner Jim McDonnell came first in the last Sims Pairs competition, and first in a recent Interclub.

These competitions are at national level and bring recognition for Windsor as a serious contender on this stage. Brian also manages our Bridgewebs site where all news, including bridge results, social events, competitions or otherwise is posted. 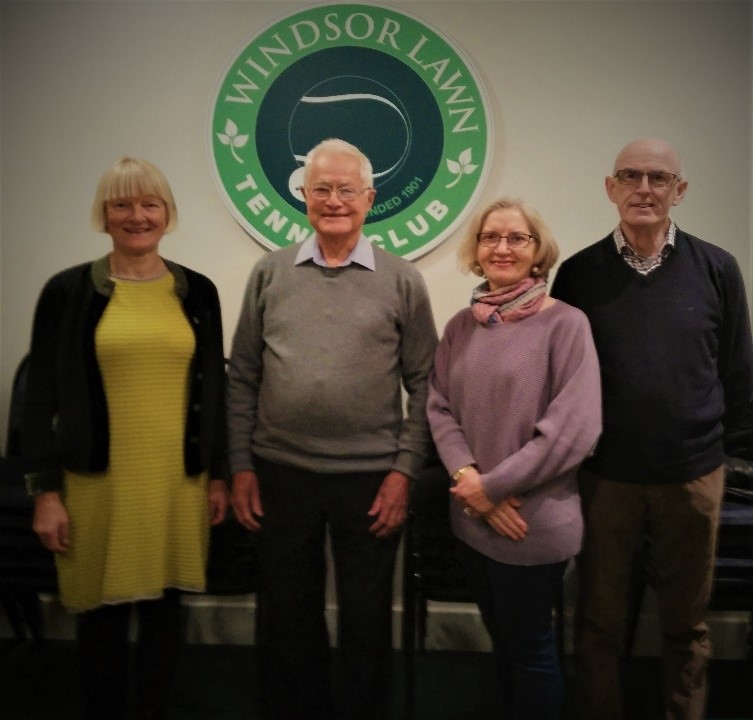 Bridge is not just about being competitive. It is also meant to be social and fun! The bridge section has enjoyed a number of very successful annual outings, including trips to the Slieve Russell Hotel.

Information on upcoming trips and events will be available through Bridgewebs.

WHEN DOES BRIDGE RUN?