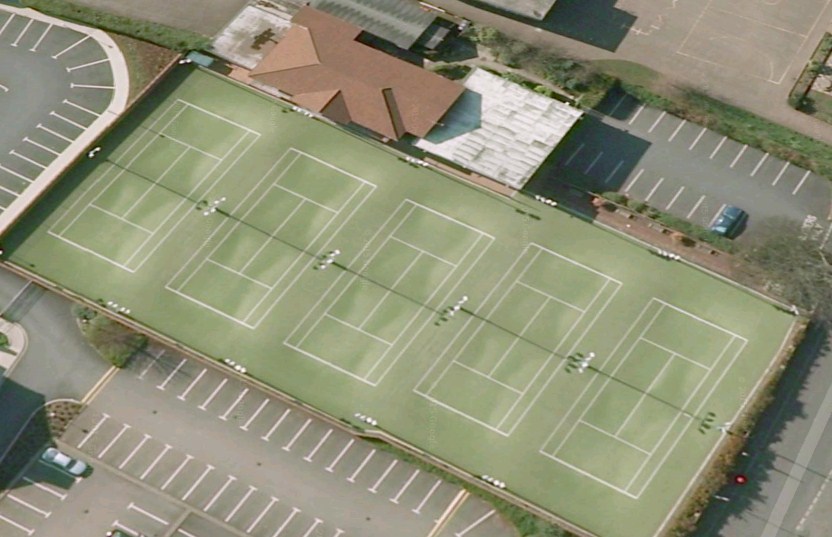 Windsor Lawn Tennis Club Belfast was founded in 1901, almost single-handedly by RP Corry, a man of remarkable energy  and foresight, he guided the Club’s destiny for the next sixty years.

Very much a “player’s” tennis club, Windsor’s beautifully maintained tennis courts  attracted the Province’s best players to Belfast, resulting in many successes at top League level, as well as providing a home for the Ulster  Tennis Hardcourt Championships. Remarkably, of the nine Ulstermen who have represented Ireland in Davis Cup tennis, nine (Viv Gotto, Tommy Crooks, Peter Jackson, Derek Arthurs, Robin Condy, Ken Reid, John Magrath, Johnny Biscomb and Peter Lowther) all  have been Windsor club members. Susan Rusling, Federation Cup player and a finalist in Wimbledon’s Junior Invitation Tournament, also developed her game on Windsor’s tennis  courts. Windsor coach from 2007-2017, Przemek Stec, was one of the world’s top junior players at Under 16 level, and played on the junior circuit against both Rafael Nadal and Andy Murray. Current Windsor member Karola Bejenaru trained at the club for a number of years with Przemek, and is now a professional player on the senior tour.

The history of the  late sixties witnessed several important changes at Windsor. The addition of a bar and 2 glass-backed squash courts greatly extended the Club’s facilities. Headed by David Gotto (for many years the World’s most capped squash international) the Club dominated the Ulster squash scene as well as winning the All Ireland  squash Club Championship, with  the women’s team also enjoying considerable success.

The Squash section continued to thrive, winning numerous Ulster league titles in succession. The Tennis section was also successful by winning the All Ireland Tennis Club Doubles Championships in Fitzwilliam – the only Ulster Tennis Club to have ever won the title. Some notable racket players including Ken Reid and David Williams represented Windsor on both Tennis and Squash Teams at the highest level and played a significant part in the winning of these competitions.

The nineties brought in a new tennis carpet, a second floor extension to the tennis club house, a new Fitness Suite, a Manager appointed with responsiblities for the staff and the day-to-day management of the Club. Windsor Tennis Club continued to thrive throughout the nineties when for the first time in the Club’s history tennis membership had to be closed due to court capacity being reached. In 1998 the Club introduced a very successful tennis development programme for junior tennis players.

The dawn of the 21st century sees Windsor Tennis Club continue to go from strength to strength. Windsor has upgraded its playing and club facilities once more and has two coaches to promote the tennis club, develop coaching schemes and various programmes. Two of our  tennis courts are now covered 6 months of the year by the Windsor Dome, and we launched Ireland’s first fully integrated online Court Booker (tennis, squash, fitness, function rooms), and an online MatchMaker to help you find players of a similar standard for a game.